The serene religion of Buddhism has managed to spread over all over the world from a little town in India. Lord Buddha started the region of Buddhism. He attained enlightenment under a Bodhi Tree. Since then, several pilgrims and disciples of Lord Buddha preached Buddhism all over the world. The philosophies of Lord Buddha touched so many hearts, that many Buddhist sites, relics, shrines, and stupas were created in the early years. There are approximately 400 million Buddhists in the world. With such a strong following, there is no doubt that there are some stunning Buddhist sites that are perfect for your next vacation.

Here are some of the most stunning Buddhist shrines that should be on your bucket list:

A unique Buddhist cave temple, the Dambulla Caves is quite a marvellous and magical place. Located in Sri Lanka, these caves are home to 150 Buddha statues. All of these statues are so lifelike and intricate. The walls of the caves have detailed frescos that chronicle the life of Buddha through animals, birds, and sadhus. These colourful frescos weave a tale, that is quite fascinating to witness.

The little Japanese shrine of Shikoku is located on a tiny island in Japan. This small shrine is in isolation and tourists do not come here often. Yet, Shikoku is one of the most delightful and humble Buddhist Temple you will ever come across. Nature is all around the temple. You can only access it by hiking through an enchanted forest. The trail also passes by some ethereal hot springs that will soothe your tired muscles and relieve up your spirits. In ancient times, monks used to walk the entire 1200 km trail. However, in recent times you can easily reach till a certain place by nice cosy buses.

This golden marvel is quite an awe-inspiring from a distance, especially when the sun rays start to shimmer on its golden roofs, and it glistens like a thousand splendid suns. The Pha Lat Luang shine is essentially a stupa that symbolizes the different phases of Buddhist enlightenment. The stupa has many terraces, and each of the levels symbolizes the different stages.

The levels start from the idea of materialistic desires and it ends at the idea of modesty and a world that is above materialistic. Through just one structure, this stupa conveys the entire ideology of Buddhism- starting from materialistic ideologies to reach enlightenment and getting above those desires.

One of the most important temples in South Korea is the Haesina. This serene Buddhist shrine is not just popular in South Korea but pulls thousands of pilgrims every year. This Buddhist Temple was built way back in 802. It has intricate Buddhist scriptures. Even though the shrine looks extremely modest, it houses a whole copy of the scriptures. This was written on 81,258 woodblocks. These scriptures even managed to survive the great fire that broke out in this monastery.

Visit this stunning shrine to witness the grandeur of Buddhist history, complemented perfectly by the humbleness in its design.

This huge Buddhist shrine covers an area of 25000 square metres, making it quite a magnificent and marvellous temple complex. The complex has a large courtyard covered with lush green trees, and an air of serenity. The Jokhang Temple has managed to survive the ravages of time, including a Mongol invasion.

In the current times, this iconic and magnanimous golden beauty attracts thousands and pilgrims and is quite a running Buddhist site.

When talking about the most stunning Buddhist sites, it is quite impossible to miss the famous Mahabodhi Temple. Located in India, this wondrous temple houses the iconic Bodhi Tree- the tree under which Lord Buddha attained enlightenment. This is the holiest place in Buddhism, and you will find thousands of pilgrims and monks every day coming here and paying their respects.

The temple itself is quite marvellous. King Ashoka had built this temple. If you wish to visit all of the most stunning Buddhist sites, then you just cannot give the Mahabodhi Temple a miss.

Erected in the typical Japenese style of architecture, the Todaiji Temple is a pioneer of Buddhist shrines in Japan. Located in the picturesque setting of Nara, this shrine looks quite surreal. There is a wonderful garden with pink leaf trees. It stretches up to Todaiji Temple.

Even though this shrine is delightful and divine, it is quite different from what it once was. Only a little part of the original shrine remains. Make sure to walk past the grand Daibutsuden, which was built in 1709, and becomes a between the past and the present. Todaiji also has some grandiose Buddha sculptures and statues, that is quite a lifelike.

Nestled in the isolated areas of Katmandu, Boudhanath is known to be one of the largest stupas in the whole world. With such acclaim, it comes as no surprise, that the Boudhanath must on your bucket list.

This Stupa is has an unique design, that has made a lot of people gasp and bow their heads in devotion. The stupa has a dome as its base and a golden tower that emerges from the dome. This tower or stupa has the eyes of Buddha painted on all four of its eyes, making it look as if the Lord himself is looking out for the town. The entire area has colourful prayer flags that emerge from the stupas, making it look quite alluring.

The rest of the complex is quintessentially Buddhist, and you will find smaller shrines inside the white walls of Boudhanath’s complex.

The Golden Pagoda as it is famously called is in Myanmar and is quite a delightful sight. This beautiful Buddhist Temple is the most sacred Buddhist shrine in Myanmar. The beauty of the Shwedagon Pagoda lies in its glistening golden exteriors, coupled with vibrant and colourful stupas. What catches the eye is the high 326 feet stupa that emerges from the centre. It is dressed in gold. It looks exceptional when the sun rays fall on this stupa, and it starts to shimmer.

The interiors are also quite exquisite, and you will find several Buddhist scriptures etched onto the walls. The Shwedagon Pagoda is a shrine that is fit for the royals.

Commonly known as the Pagan, this place doesn’t just comprise of one Buddhist temple, or one stupa, but is a world on its own. Bagan is a huge area that is laden with Buddhist shrines, little pagodas, ruined stupas and other artefacts from the religion. It was once the capital of Myanmar and is now a portal to the past. At the peak of the kingdom, Bagan had about 4,400 temples.

It is quite something to walk through the ruins and try to reconstruct the visuals of what the place once was. One can only imagine the grandeur.

These wondrous Buddhist shrines are truly the epitomes of peace and bliss. Each of these shrines is different from one another and will make you feel at peace. There is always a sense of warmth, beauty and magic in these lovely Buddhist temples. So, clear your mind and surrender yourself to the wonders of these Buddhist beauties. 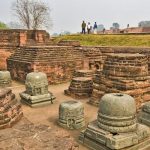 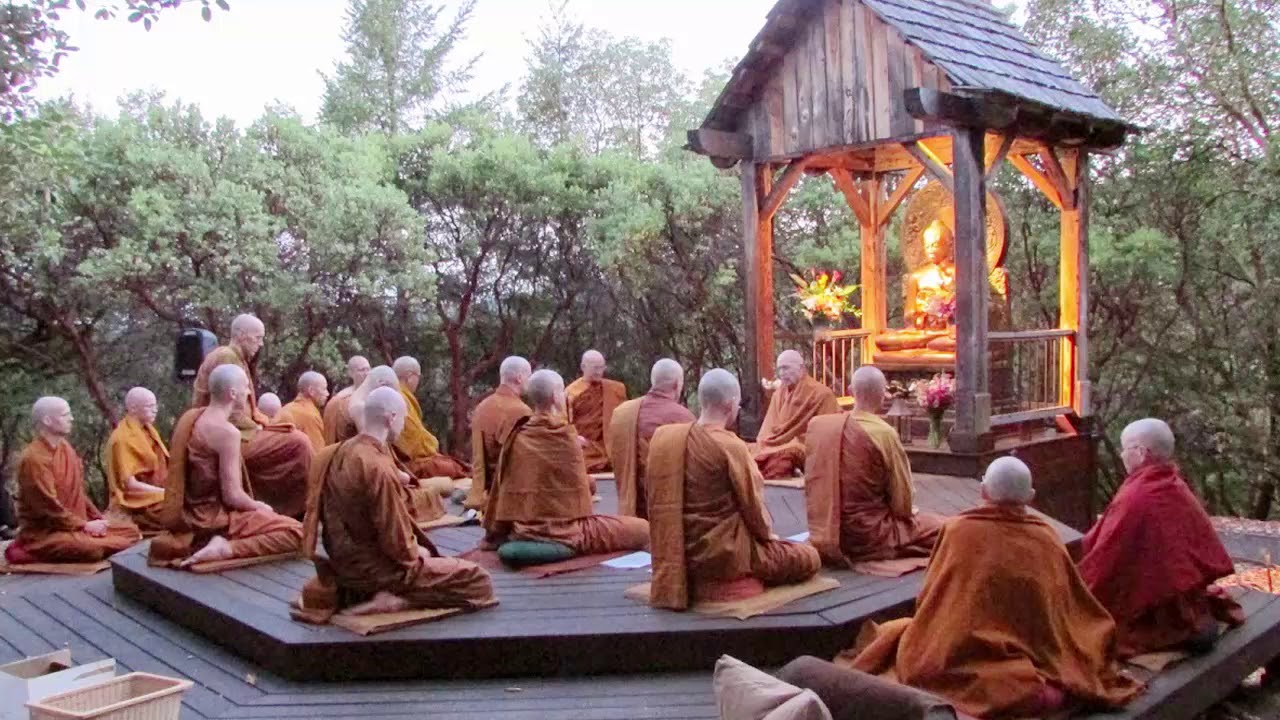